Winning At Home encourages people at all ages and stages of family development to lead Christ-centered homes. We seek to do this through inspirational speakers, professional counseling and coaching, community events, radio programming, books, and other multi-media resources–all designed to offer hope and renewal to individual lives. 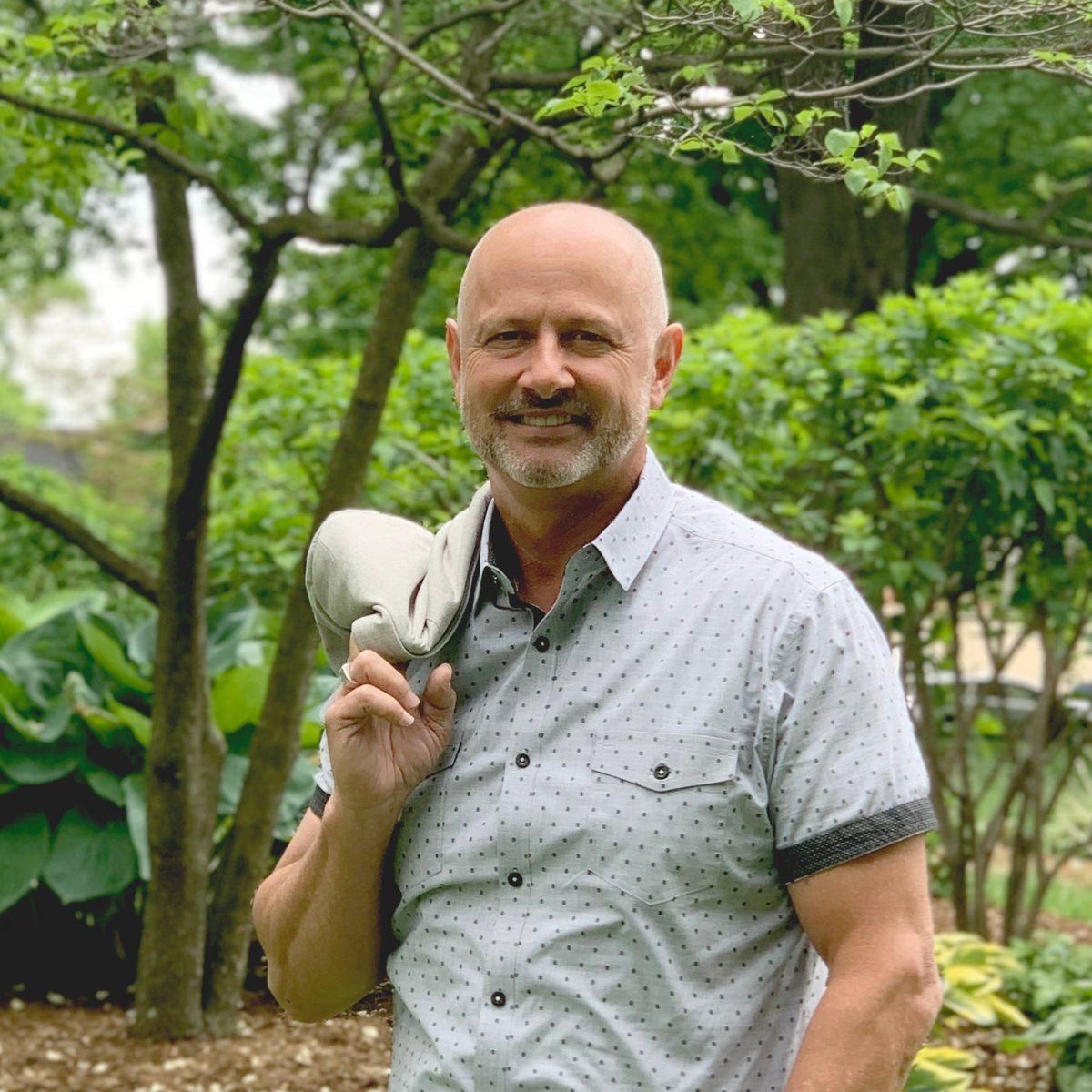 One morning, back in 1995, as he sat in the sanctuary of the church where he served as a youth pastor, Dan Seaborn was listening to God when a scripture reference appeared on the screen near where he was sitting. It understandably startled him because he was the only person in the church. The verse was Isaiah 43:19: “Behold, I am doing a new thing; Now it springs forth. Do you not perceive it? I will make a way in the wilderness and rivers in the desert.”

Dan knew without a doubt this was his confirmation that he was being called to start a new ministry that would help marriages and families, and he made a commitment that it would be God-led, not man-made.

Dan began this ministry as a speaker traveling around the country talking about marriage and family relationships, which he still continues to do along with a couple of other speakers. But he has also now written books and developed other resources such as radio programming, community events and other multi-media products that help support our mission.

The first office was established in Zeeland, Michigan which has expanded and is still there, but two more offices in Holland, Michigan and Tampa Bay, Florida have also been added to accommodate the organization’s growth. 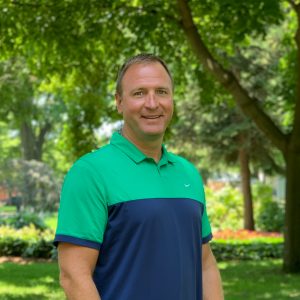 The need for counsel

Part of Dan’s commitment to listen to God included a conversation back in 2002, with Dr. Peter Newhouse, who convinced Dan about the need to add counseling to Winning At Home’s services so that people could get help making the changes they were motivated to make when hearing Dan speak. Thus began the Winning At Home counseling center in Zeeland with Dr. Peter Newhouse as the first counselor. In 2003, a second counselor was hired, and the first on-site corporate partner was added. By 2006, an increase in both counselors and clientele facilitated a move to a larger, separate location just a few yards from the main office.

In 2020, the need for counsel was extended even further when Winning At Home began a new coaching division for individuals who feel stuck in some area of their life, but don’t require counseling.

Currently, there are over 25 counselors and coaches who serve clients for a wide range of services at locations in Zeeland and Holland, MI and Tampa Bay, FL 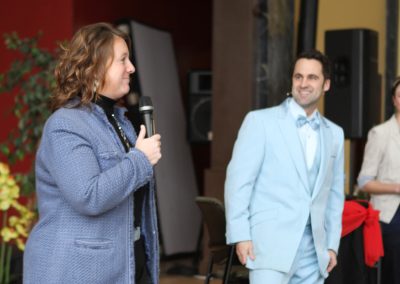 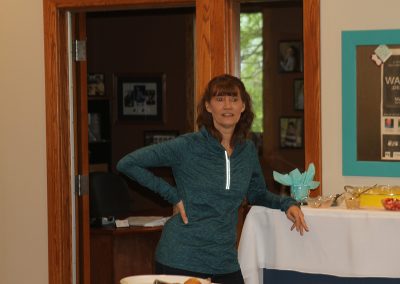 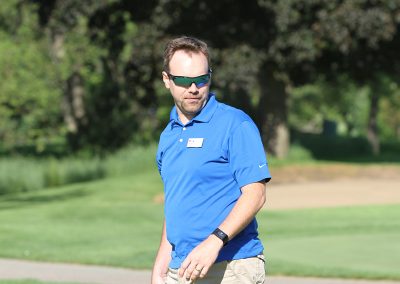 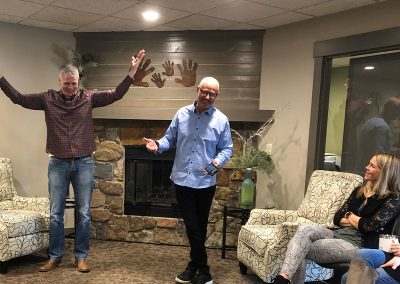 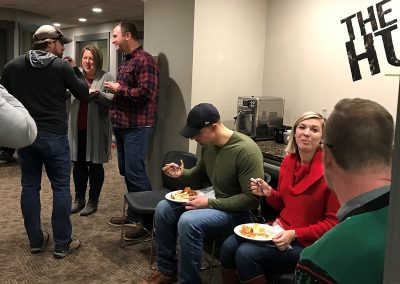 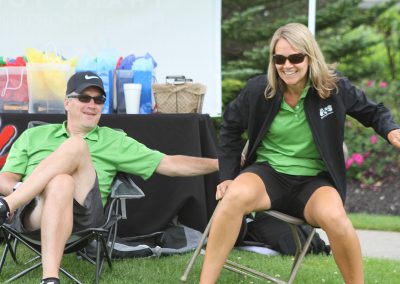 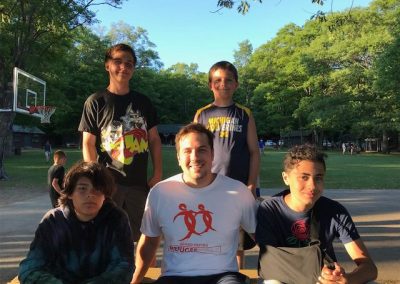 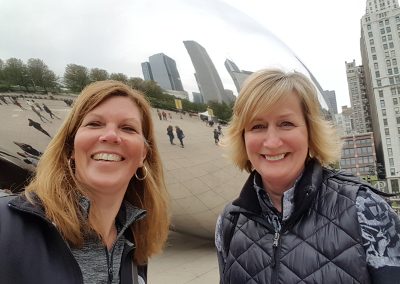 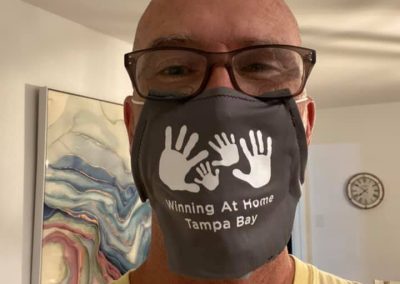 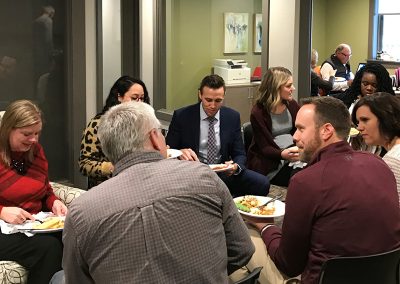 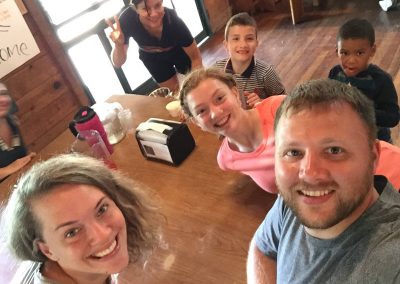 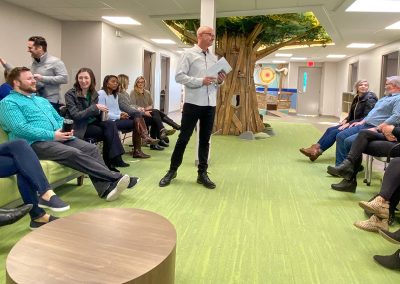 Winning At Home currently has 14 board members who meet a few times a year and serve in an advisory capacity to help guide Winning At Home in its overall mission. As pictured above, the board recently met in February.

Our current board members are: