Elise is a counselor, speaker, pastor and corporate wellness coach who is excited about seeing people transformed by God’s grace and truth. She is a gifted international speaker with experience communicating at churches, companies and recovery groups. She has spoken to groups in Central America and is part of Winning At Home’s initiative to train counselors in Nepal.

Elise is passionate about helping people heal and find freedom from brokenness in their lives. She cares deeply about marginalized people as well as people who feel they are beyond redemption. Elise received her master’s degree in social work from Grand Valley State University and is also an ordained minister through the Wesleyan Church. Elise spent the past four years as the Care Pastor at a large church, where she served individuals, couples and families through pastoral counseling.

Elise and her husband reside in West Michigan. They have six children, one son-in-law, and three dogs.  Elise enjoys running with two of her large dogs in the early morning hours and spending that time praying and listening to God.

Elise can speak on the following topics or one custom designed for your event: 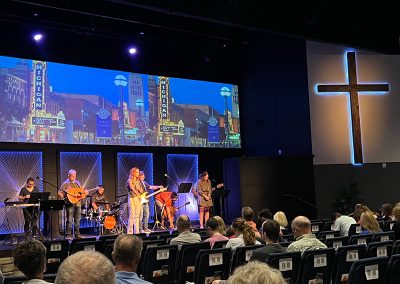 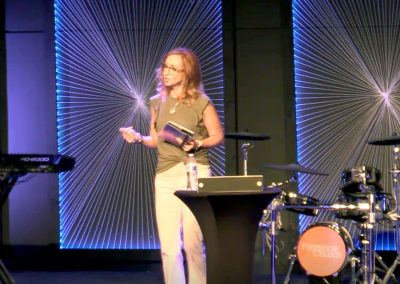 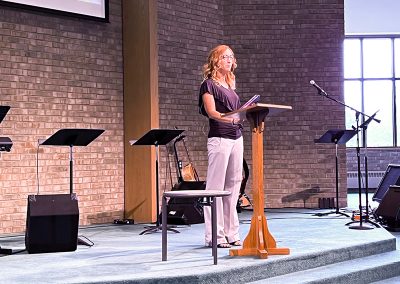 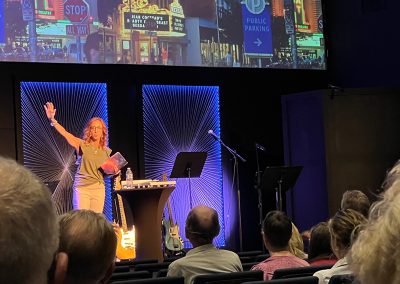 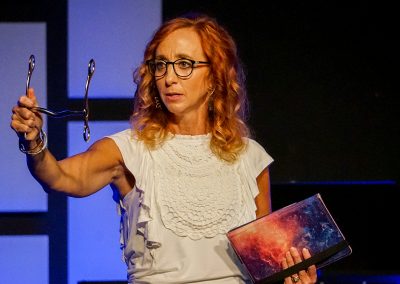 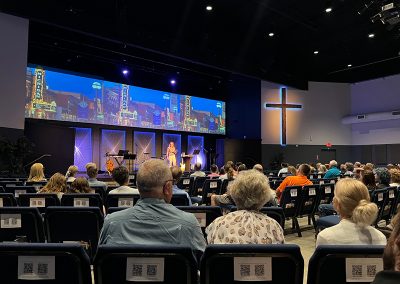 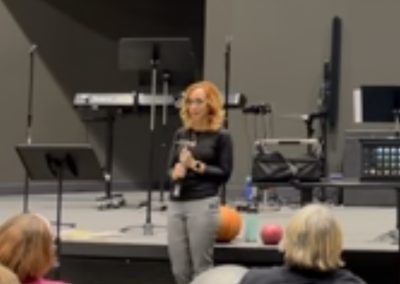 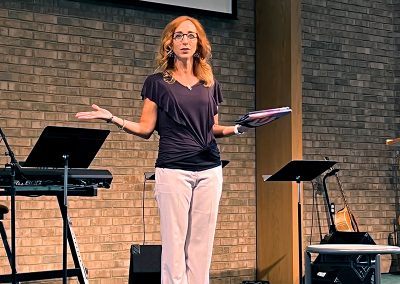 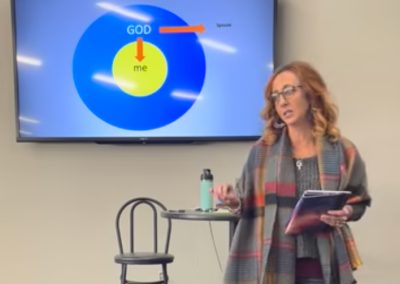 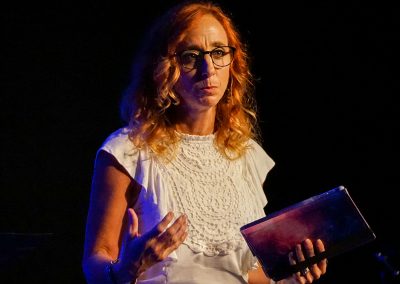 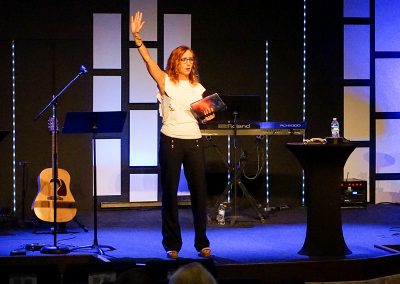 What People Are Saying About Elise

“ We have so enjoyed having Elise speak several times at Keystone Church. Her messages are filled with Biblical truth and practical application. Elise speaks with passion, enthusiasm, and a heart for people. Elise is so easy to work with and always wants to be sure that the message she brings fits with what is happening at the church. We always look forward to having Elise share with us!”